Doesn’t matter how you wrap it up, telling your better half that the rudder needs to live in the dining room for a couple of weeks doesn’t go down well!

I’ve read a few articles about rudder bearings over the last few months as the bearings on Polka were decidedly wobbly. There was a least 5mm of play where the stock came out of the hull. From the research it seemed that the manufacturers fixings on mass produced boats had a less than desirable shelf life. What I hadn’t been prepared for was the whole process being seriously flawed. Let’s just say that I’m going to be happier now knowing that I’ve fixed the bearing case and flange on the rudder stock myself!

The rudder stock has two metal rings fixed to it that are supposed to give the bearing a smooth running surface in order to do their job. Beneteau’s method for fixing these? Stuff a bit of epoxy in some holes and hope it sets.

Granted, assuming the self aligning bearings are installed properly, this will probably work for a few years, however for all the forgiving properties of self aligning bearings, they’ve only got so much give before they fail to align properly. My guess is that for the last two or three seasons the rudder has worked by turning the entire bearing case and flange in the hull cut out, surprisingly well as it turns out! However, the bearing had completely seized on the metal flange. The only way to free it was to cut the casing to relieve the pressure.

Next step; polish the metal ring and secure properly to the rudder stock. The bearing case itself should be adhered to the outlet in the hull allowing the stock to run through and the bearings to align themselves to the metal ring. Rudder stock re-inserted and fixed back in place and…. voilà!

Well that’s the theory, now I’ve just got to put in into practice! 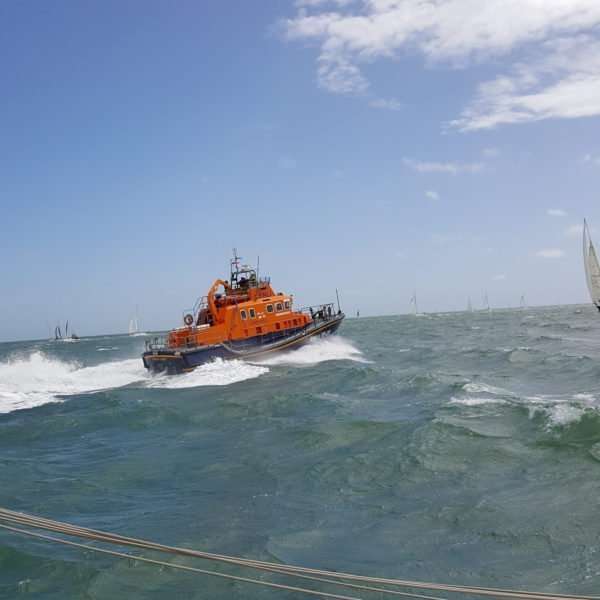 Budding crew for this years Fastnet were treated to the required pool dunking the other weekend, part of the offshore safety training we put everyone through for the campaign. And the intensity didn’t stop there with the first race to Le Harve over the bank holiday. This was the first offshore sailing, yet alone race…

It’s been far too long since I posted anything, but we’ve been ultra busy over the last few weeks. Qualifying for The Fastnet is now all done! The crew have grown in stature of the last few months having covered more than 600 miles in both training weekends and races since April. The task ahead…

Entry to the Fastnet race is sold out with a record number signing up. 300 registrations were received in the first 24 minutes matching the number received in 24hrs for the 2013 race. RORC members were given priority so paying membership fees really does have a benefit! Having secured entry to the race I’m now…

With the cockpit work complete and her bottom looking sooooo much better, launch day finally arrived. Friday 25th July 2014 @ 0800hrs, she was put back in the water. Her long awaited maiden voyage was imminent. Just a few jobs to do before and we set sail. Planned destination, Jersey. First, fix the steaming light…. 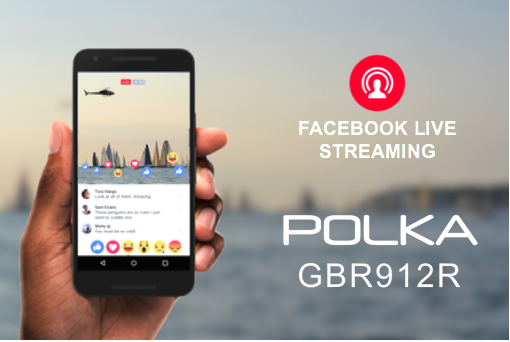 The technology is here, is the capability from the middle of the Solent with 1,600 other boats? We’ll find out this Saturday. We are going to try and stream the start (and possibly the finish) of the JPMorgan Asset Management, Round the Island race. What could possibly go wrong? Apart from mobile signal, weather, the…

The Fastnet 2015 campaign has officially started! Budding crew assembled for the ISAF / RYA Offshore safety training last weekend and were duly thrown straight into a swimming pool! The two day course covers a range of topics all focused on remaining safe at sea and, in the event of disaster, how to survive in…